The Department of Cardiac Surgery at Medical Trust Hospital, Kochi was started in 1976 and has developed into one of the best in the private sector in India. The Coronary Artery bypass surgery programme was started in 1997 and over the last two decades, the department has conducted large number of pioneering cardiac surgeries.

The first awake valve replacement in the state was performed on a patient who was high risk for general anaesthesia due to bilateral bullous emphysema.

Aortic Surgery:- A series of Aortic surgeries including Total Aortic Arch Replacements have placed Medical Trust Hospital in the rare league of hospitals in the country performing Aortic Aneurysm Surgeries successfully. Aortic Aneurism is a bulge on the wall of the aorta which may develop due to reasons like high blood pressure, inheritance and trauma. A combined CABG+Aortic arch repair+LV Aneurysm repair done by the team on 24th July 2007 was first of its kind in World Medical Literature.

Valve Repair:- Another highlight of our department is the highly successful Mitral Valve Repair Programme. This is probably the only centre in Kerala offering Mitral Valve Repair surgery regullarly even combined with CABG, there by avoiding the need for anticoagulation and its side effects and reducing the chances of Valve Endocarditis. Even complex Mitral Valve Repair Surgery including artificial Chordal placements (Neo- Chordae) are done.

The Department has exclusive Cardiac Theatre, ICU as well as peri operative facilities of highest standards. 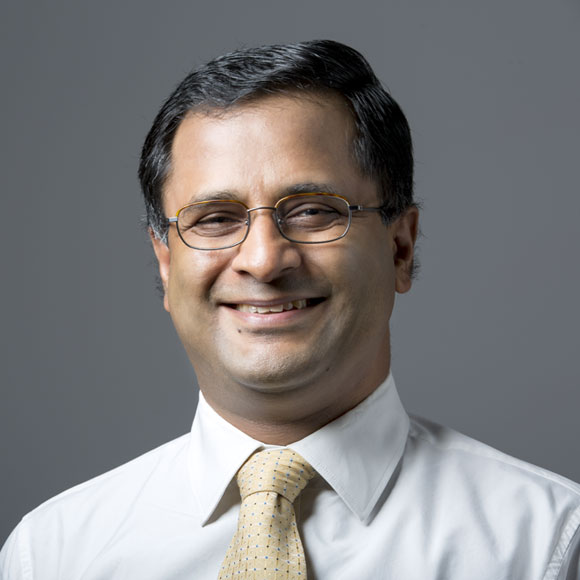