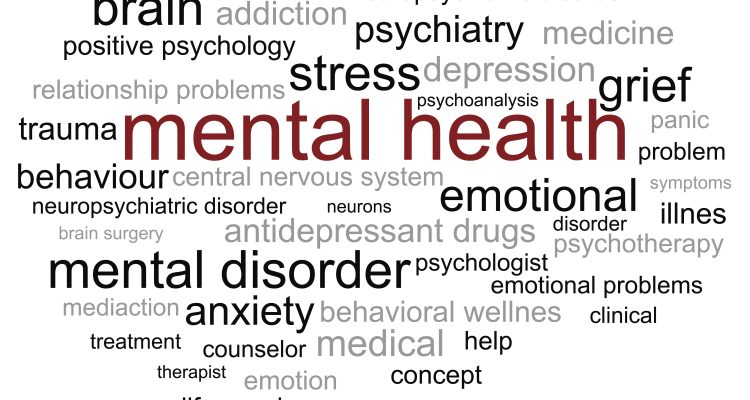 Mental illness is not a disease and it is just a condition of mind. It is not necessary that health will come from medicine when you are fighting to attain the normal condition. It will come from the peace of mind and peace in the heart. We have the service of best psychiatrists in Kochi that helps you to bring back what you lost and what you are struggling for.

Just as the saying goes, “the mind of man is capable of anything” we are trying to exploit our minds by quoting that fact in various ways. And the result will end up as some notable change in the condition of our mental health. We cannot bear such a situation if we lead a productive daily life and any change in mental health makes us a feel of consulting a Psychiatrist. But have you ever thought what is the role of a Psychiatrist here? Do you get confused with the terms psychologist, psychiatrist and so on? Well, in this blog we are planning to figure out the difference between these terms and also the role of a psychiatrist. We’ll also help you find if you are the victim of the state mentioned above.

So guys, what do you mean by psychology? Theoretically speaking,  Psychology is a branch of medicine that deals with treatments for mental disorders and illness. It mainly deals with mental, emotional and behavioral disorders including its diagnosis, treatment and prevention procedures.

There are various types of Psychiatric disorders. A few of them are listed below.

Even though both psychiatric and psychological disorders are often treated as mental illness, the terms psychiatrist and psychologists slightly differ. Psychiatrists are certified medical doctors who examine mental disorders and give needful treatment facilities. Psychologists are people who mainly focuses on giving proper mental support to the patients with the help of psychotherapy.

But older years, or present years, people keep hesitating to come forward and treat mental problems than any other deadliest diseases which even take lives. They reveal any disease to others except for mental diseases. Why?

There are many universal myths that pull them back from admitting the mental disease and take proper medication and treatment. Here our best psychiatrists in Kochi come up with some Mythbusters which to save you from this notion. They play a crucial role in making others understand this so that they can easily wipe out by treating patients who refuse to take the treatment. Let’s see what are they

Some common myths about mental illness

Myth #2:- people with a mental illness should be isolated from the community for a cure

Most people with mental illness recover quickly and do not even need hospital care. Others have short hospital admissions for treatment to regain their old mental state. Improvements in treatment in recent decades mean that most people live in their communities, and there is no need for isolation that was commonly used in the past.

Myth #3:- Mental illnesses are incurable and it stays life long

When treated properly and early, most people recover completely and have no more signs of illness. For some people, mental illness may reappear throughout their lives and requires ongoing treatment. This is the same as many physical diseases, such as diabetes and heart disease. Like these other long-term health conditions, mental illness can be controlled so that people live life to the fullest. So that there is no permanent illness or incurable situation in this case

This conclusion is totally wrong. Studies show that people who suffer from mental illness are having good or at least average to above-average intelligence.

If so then what about the report of WHO which says there are 450 million people in the world who took medical treatment for some sort of mental illness?

Not over, what about the people who still hide their problems?

It will be more than this count. So specifically saying, one among every four people is suffering from a mental problem. So it is not at all rare.

What do our doctors do?

The unique methods of treatments which our doctors follow are the main reason why they are famous and best psychiatrists in Kochi city. Let’s take a look at what they do.

The first step will be a physical exam. Here our doctor will try to rule out physical problems that could cause your symptoms.

The next step is a proper lab test. Here a patient undergoes multiple lab tests which mainly checking some chemical imbalances in your body which can be a reason for your abnormal condition.

And finally is psychological evaluation, a doctor or mental health professional tells you about your symptoms, thoughts, feelings and behavioral patterns. You may be asked to complete a questionnaire to help answer these questions.

Through these steps, they can easily detect your disorder and they will start the treatment as soon as possible which will lead to quick and complete recovery from this problem. So without any due, book an appointment in the psychiatry department of Medical Trust Hospital.

Your health is our responsibility.